The Covid-19 Community Needs research, by the Catalytic Foundation, shows Kiwi charities are under increasing pressure, managing a surge in demand with fewer resources. 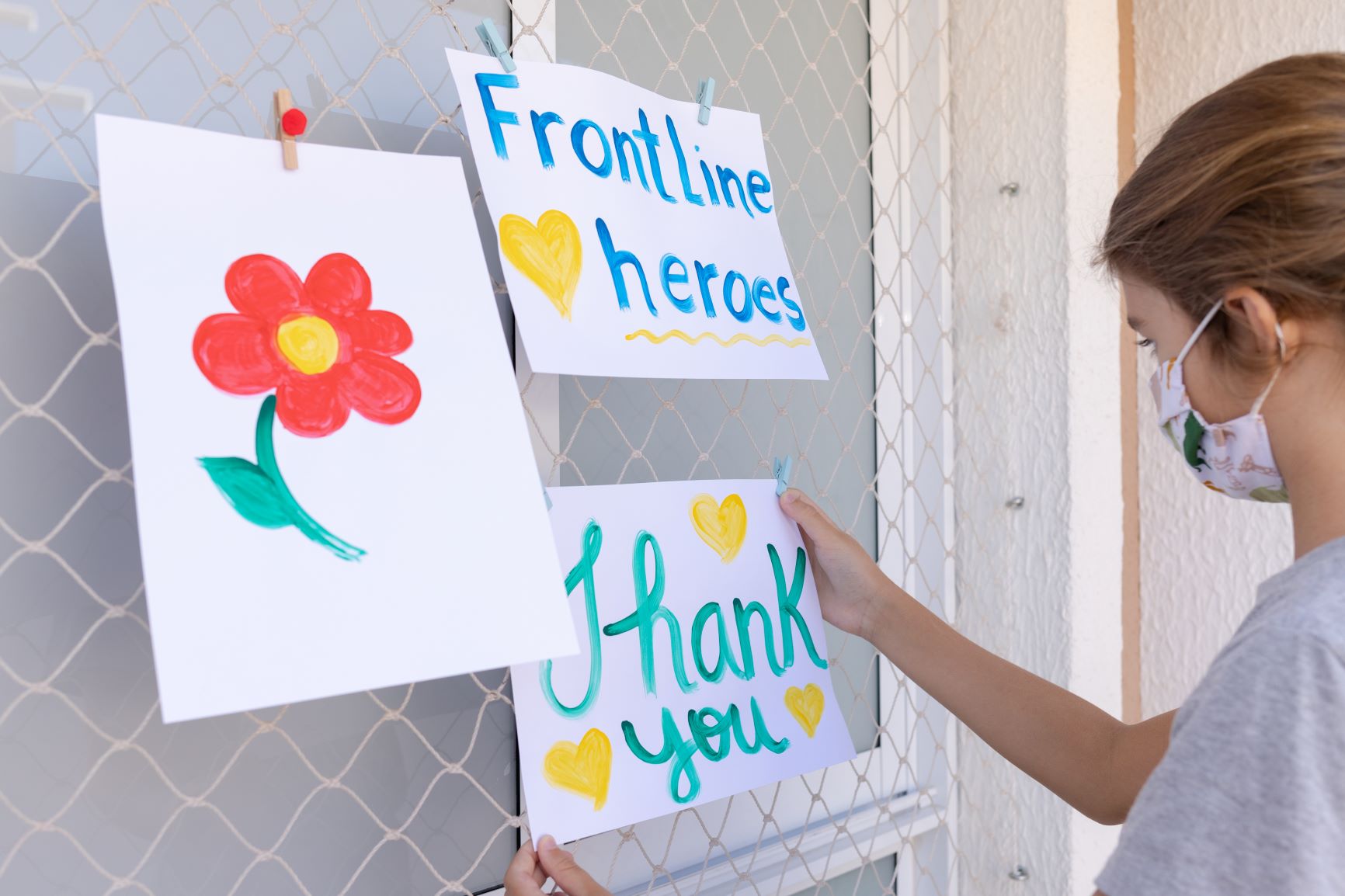 The study had over 560 responses from charities across New Zealand and were conducted around periods of COVID-19 lockdown.

Insights from the 2021 survey

Similar to last year, the research this year has identified that practically all nationwide charities have been affected by the pandemic and have an increased demand for their social services.

For many charities, obtaining additional funding is a primary need and the amount needed has increased compared to last year, largely due to operational costs/expenses, additional financial support and staff. On the last point, the need for professionally skilled volunteers and people to help with charity support services may be an indication that charities are short-staffed and low funded so rely more and more on unpaid helpers.

Lastly, the research has identified that charities need donations around tech (laptops and phones), as well as the more expected food and secondhand goods. 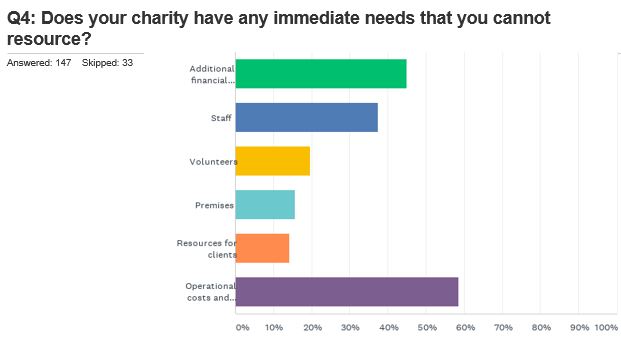